GAME OF THRONES vs. FACTURA

End of an era didn't pass us by. We just could not pass up this event and thought. And if the characters of "Game of thrones" has chosen our Wallpaper? Fantasy spilled out beyond the world of George Martin. The brightest and most tenacious characters of Westeros in the background of the Wallpaper FACTURA.

Daenerys of house Targaryen, called the first, the burning, the Queen of Meereen Queen of the Andals, Rainer and the First Men, Khaleesi of the Dothraki Sea, Breaking the Shackles and mother of Dragons

Everyone's favorite heroine, full of good works and mercy, suddenly became insane, burning innocent children. What is it? Ancestral curse or the fault of the writers?

The mother of Dragons on the background EFIRIUM 1 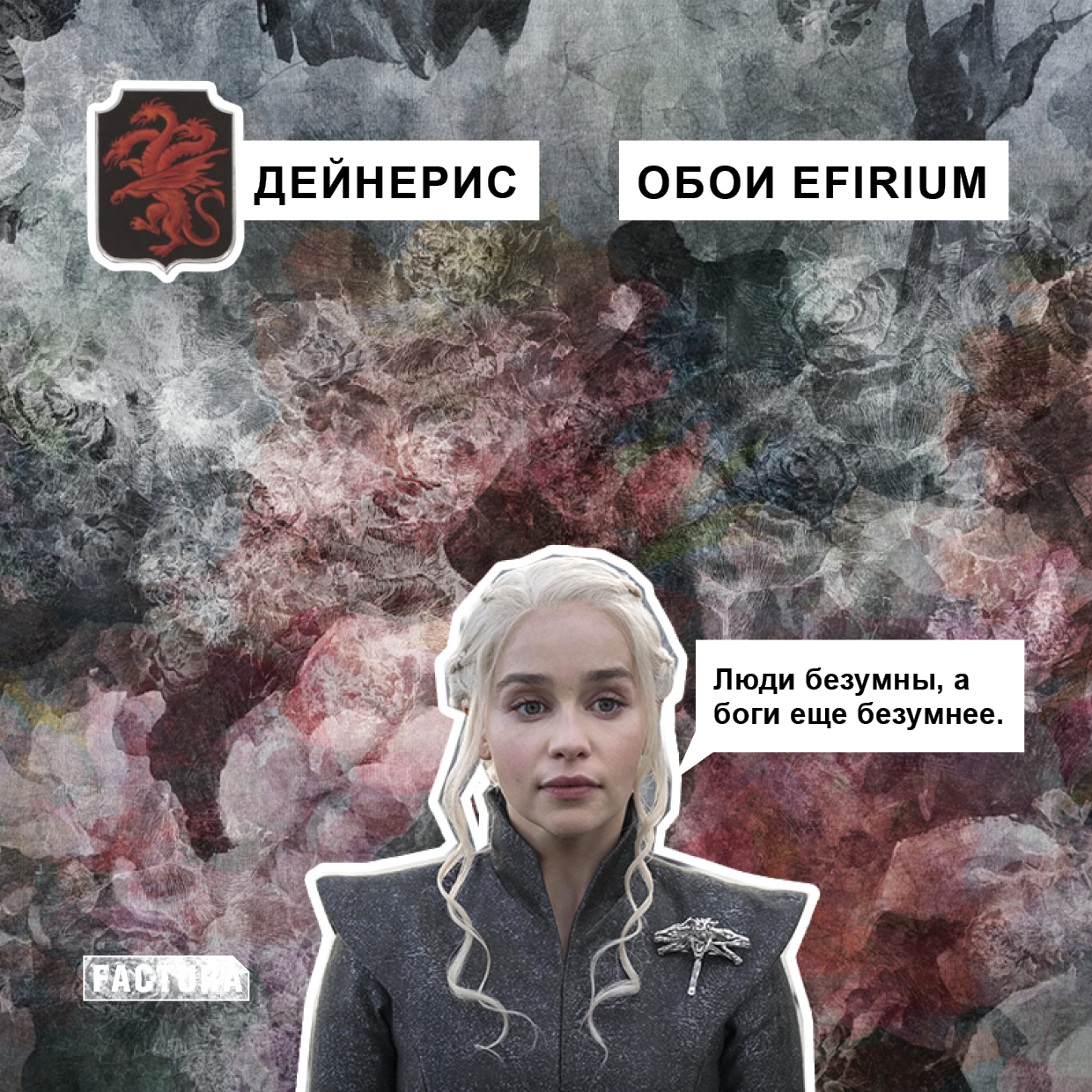 Tyrion Lannister — the imp and Halfman, as well as witty and worthy hero of Game of thrones. Not being able to prove himself as a brave warrior, Tyrion was one of the smartest people in Westeros, words which listened to everything.

Tyrion Lannister on the background of MORRIS 1

Cersei Lannister is one of the most colorful characters causing mixed and ambiguous feelings. Hatred mixed with respect is replaced (suddenly) with sympathy and understanding, especially after watching the last episode.

Cersei Lannister on the background PALAZZO 1

One of the most controversial characters the Game of Thrones Kingslayer.

Jaime Lannister, endlessly in love with his sister Cersei has done things for his love. And yet, the audience never ceased to empathize and sympathize with a heroYu.

Throughout the series he is constantly varied, but remained faithful to his feelings. Is it possible to justify his actions?

Jaime Lannister on the background of the BREEZE 1 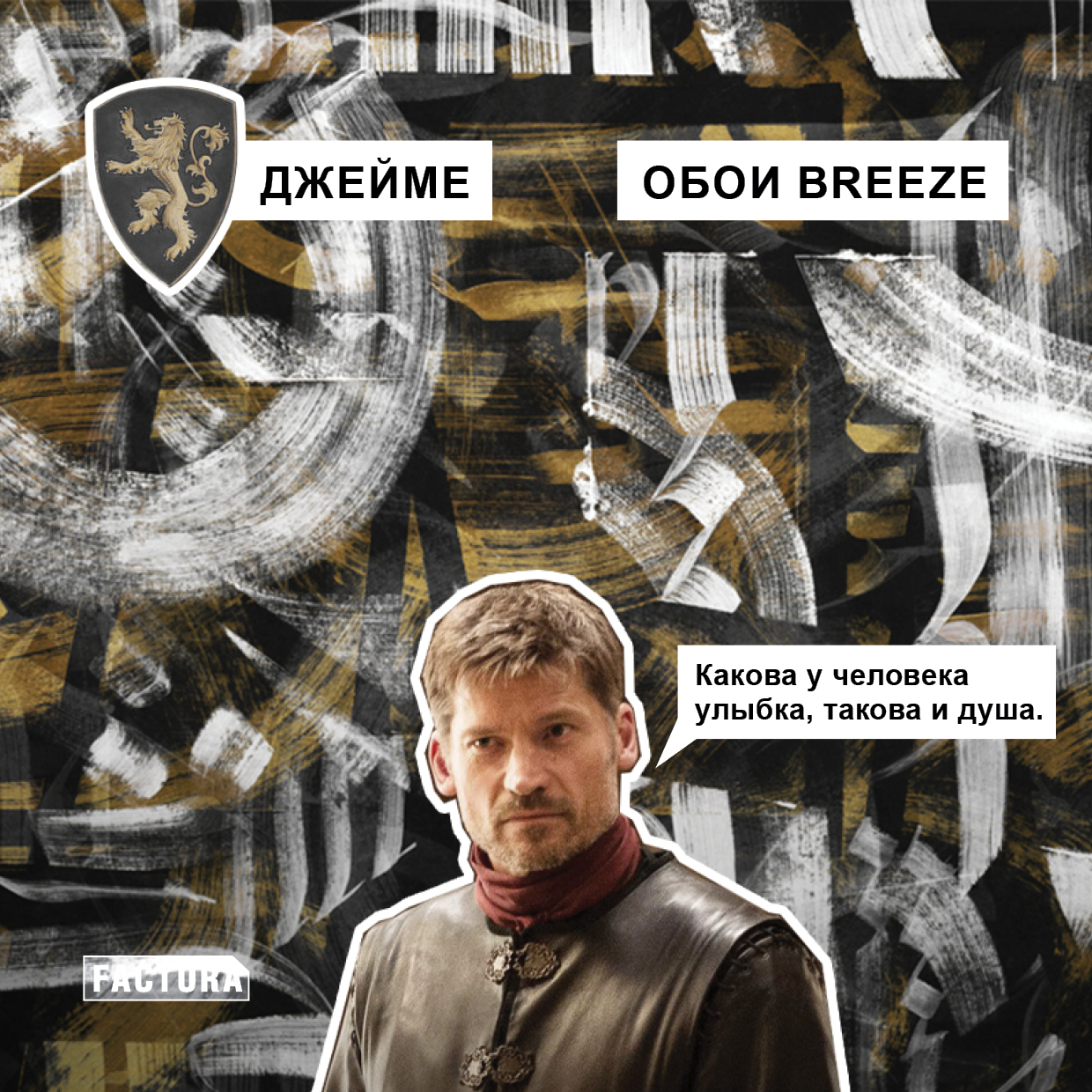 What was Sansa stark in the first season? Whimsical, silly girl, who dreams of becoming the king's wife to walk through the gardens of king's landing in beautiful dresses. And what it became in season 8.

"No Pinkie, Ramsey and others, I always would have remained a Bird"

Sansa stark, as a character, has evolved slowly, but firmly, confidently and with logical completeness. From the irritating character she has become one of my favorites. A real Lady Winterfell and guardian of the North!

Sansa stark on the background SELENION 7 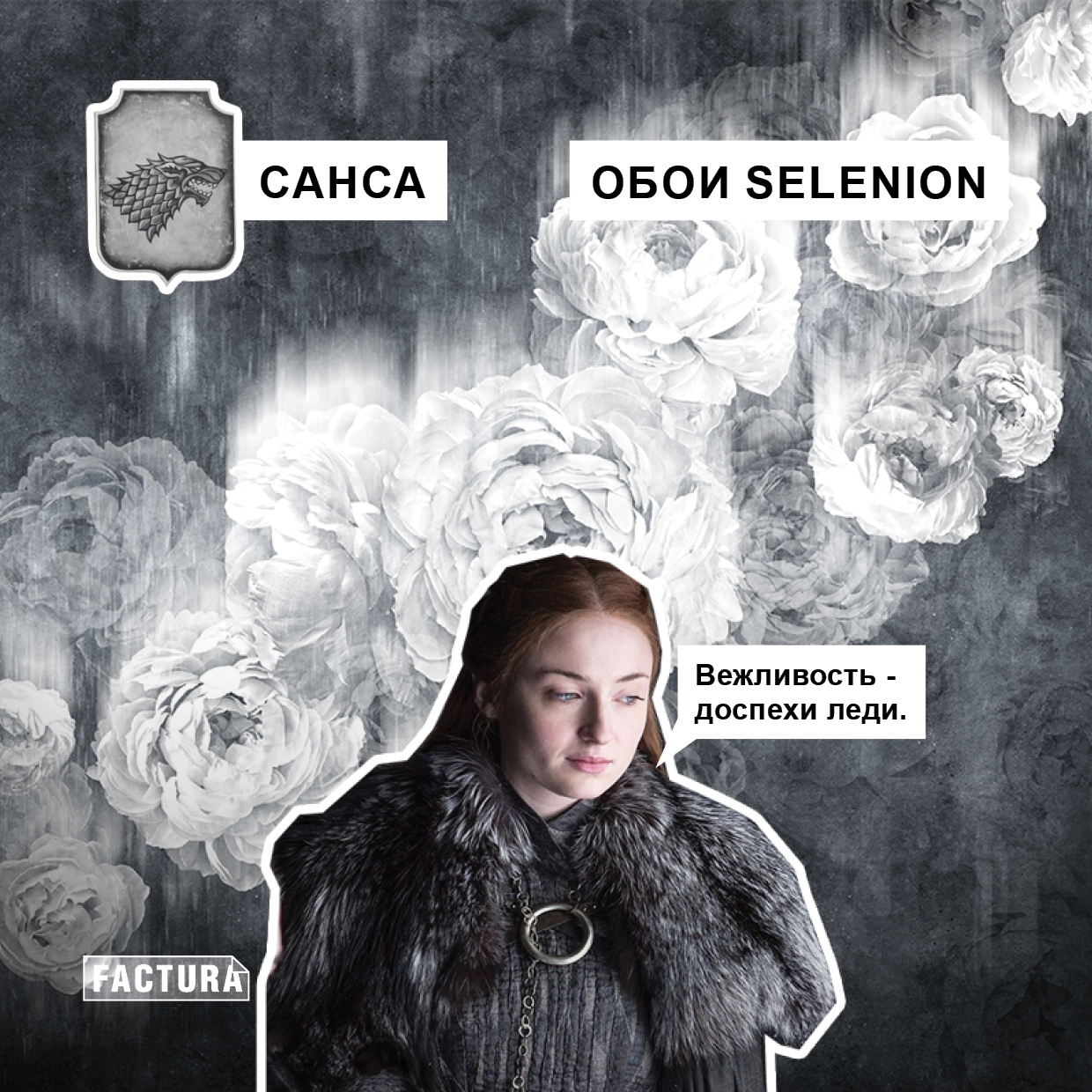 A bastard from Winterfell. A Raven from the wall. Jon Snow.

And in fact, born heir to the Iron throne — Aegon VI Targaryen. Noble, kind, samotverzhennye, the most positive character got the unenviable fate and the lack of justice.

Jon snow on a background of CALLIGRAPHY 1 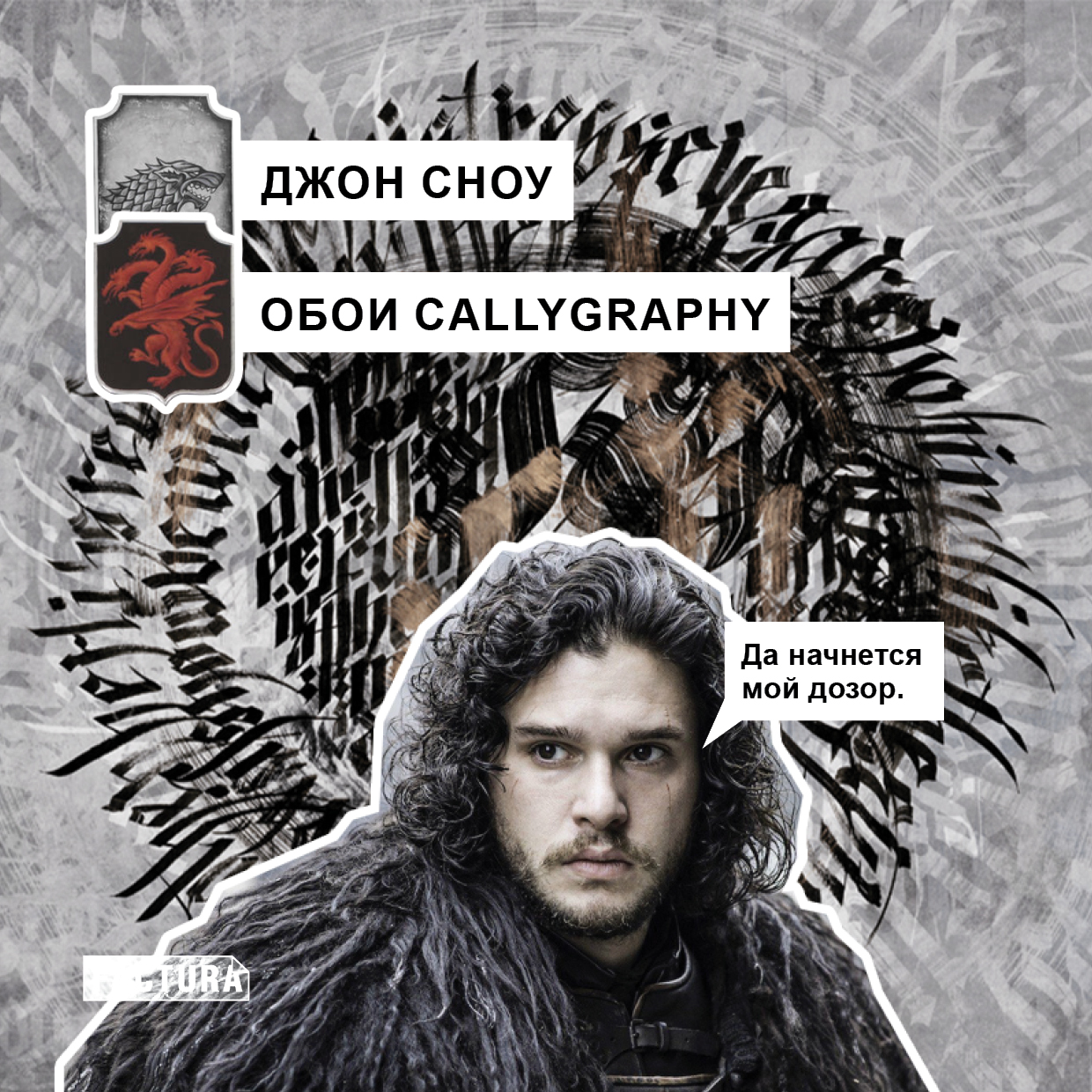 What do we say to death? Not today!

Arya stark like everything. To watch her adventure was very interesting. The heroine, Maisie Williams paves herself a path, makes a bold decision that changes her life.

Throughout the series, Arya has not ceased to surprise the audience. And now it became even more interesting: what will she do next?

Arya stark on the background of MAP 1 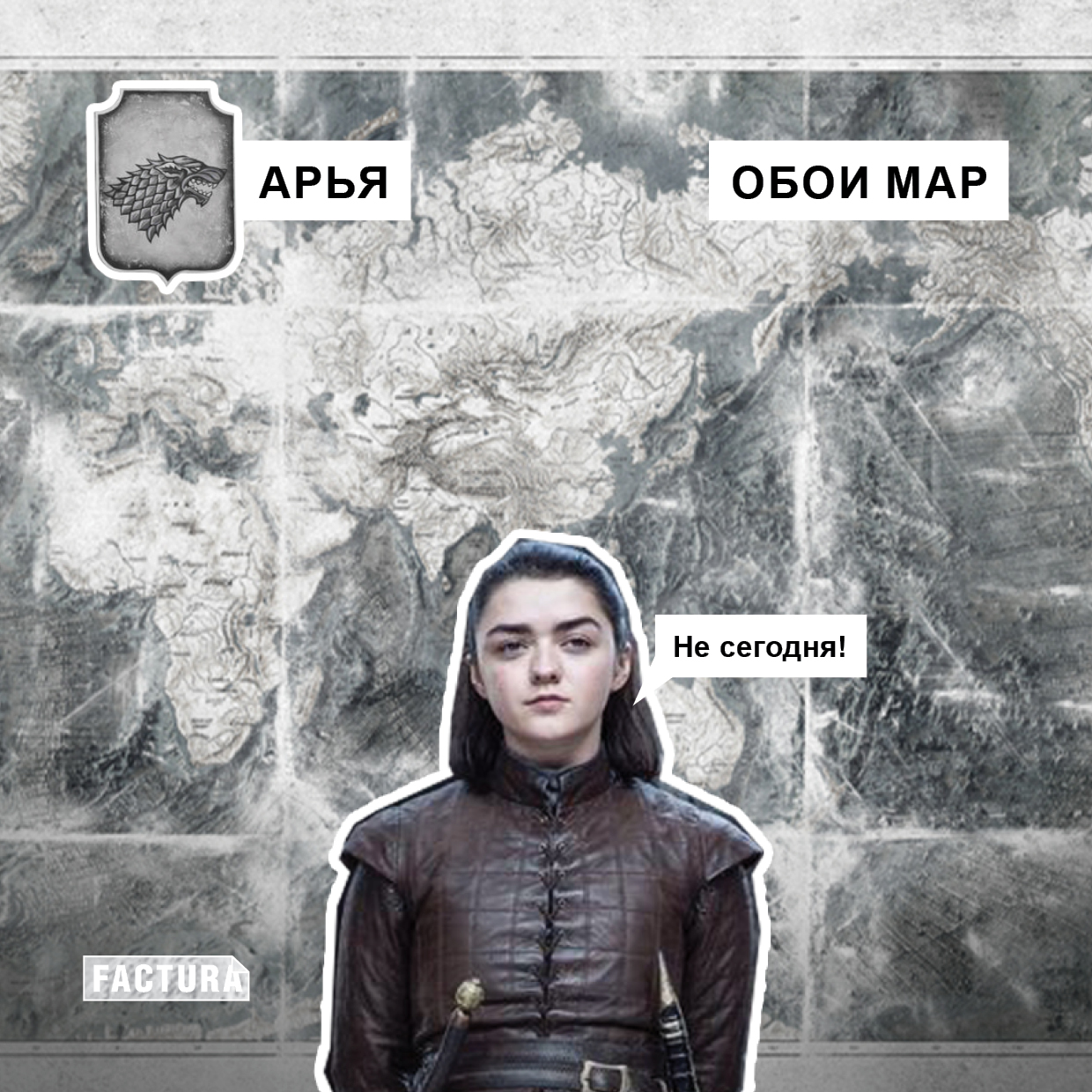 gn: center;">Dragon Daenerys — faithful and most loyal friend. Drogon remained faithful to his mother until the very end.

Drogon in the background of the RENAISSANCE 1 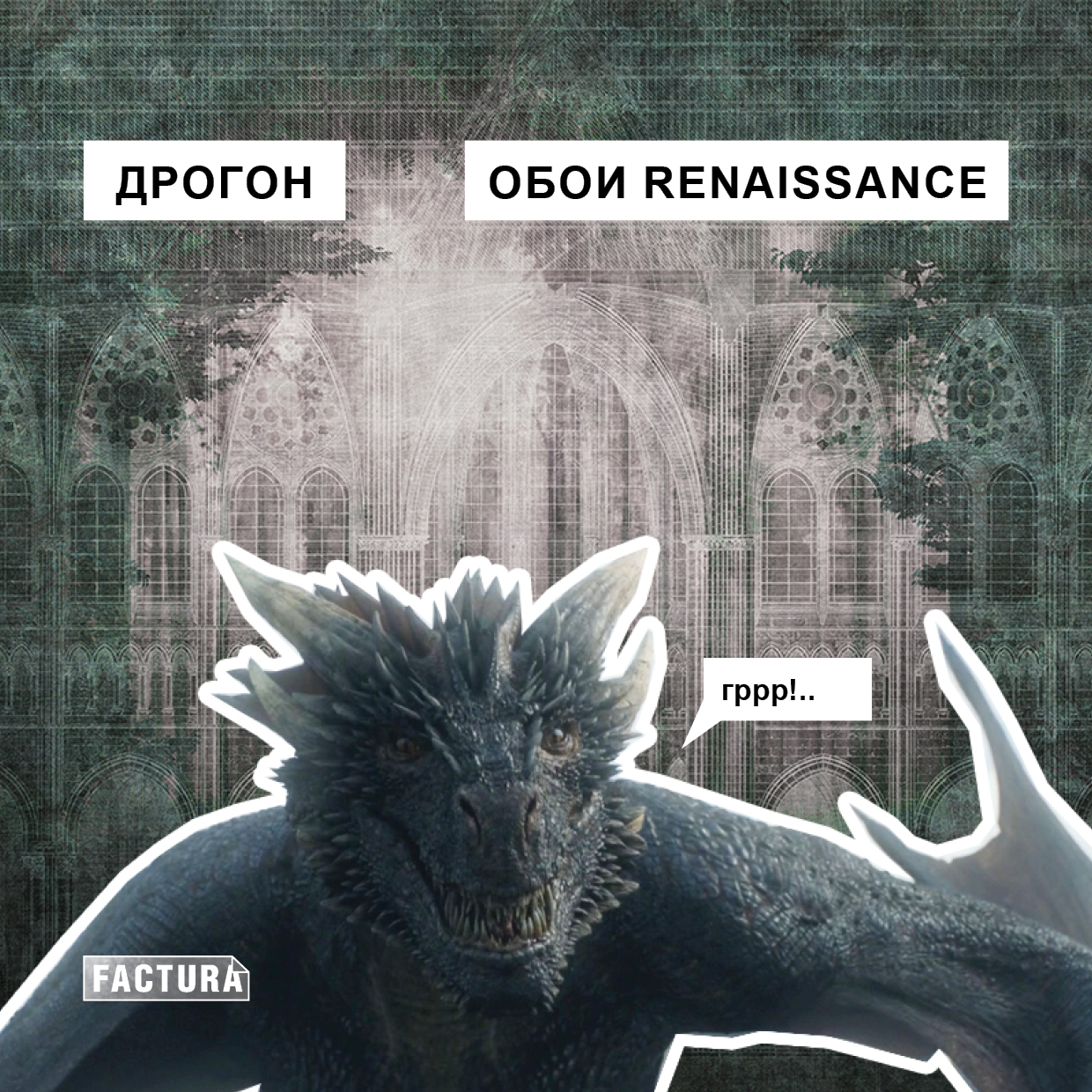 This night will be longest, because winter came.

The last of the legendary battle of ice and fire. The long and fierce battle kept the audience throughout the series in nervous tension. And it seemed that nothing could save our heroes. But the rescue turned out to be a faceless assassin.

The war with the dead had exceeded expectations. But, unfortunately, this battle is quickly forgotten, and it has lost all meaning. And the most frightening and chilling character dropped their greatness.

The king of Nights on the background of CRYSTAL 7 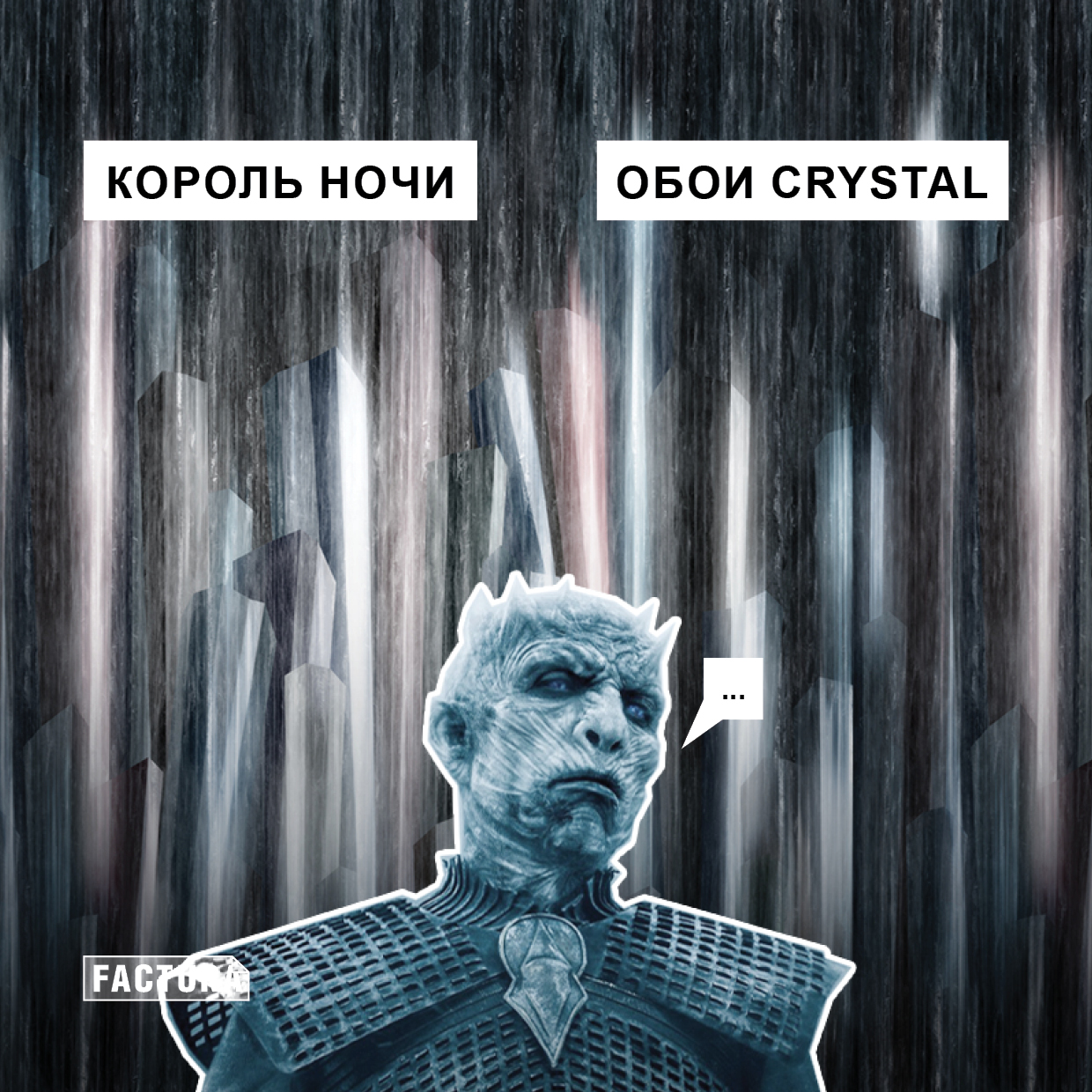 Your email will not be published. Required fields are marked with * 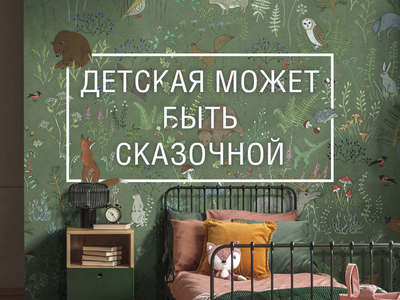 Wallpaper in the nursery 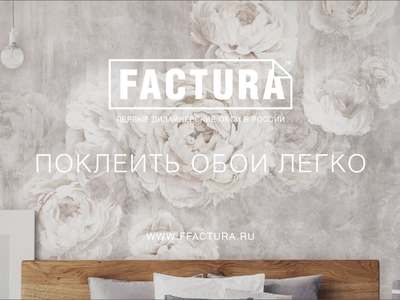 How to paste Wallpaper FACTURA? 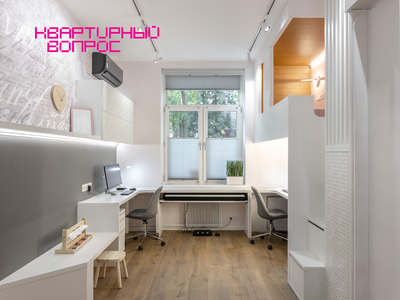